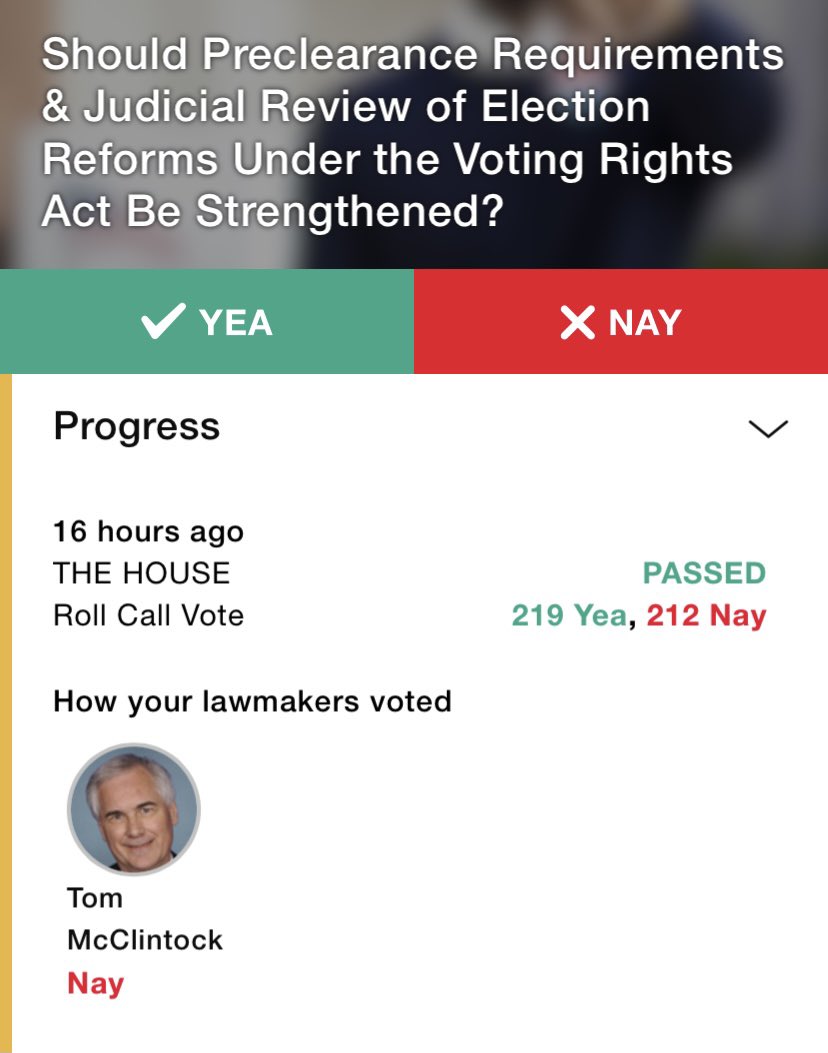 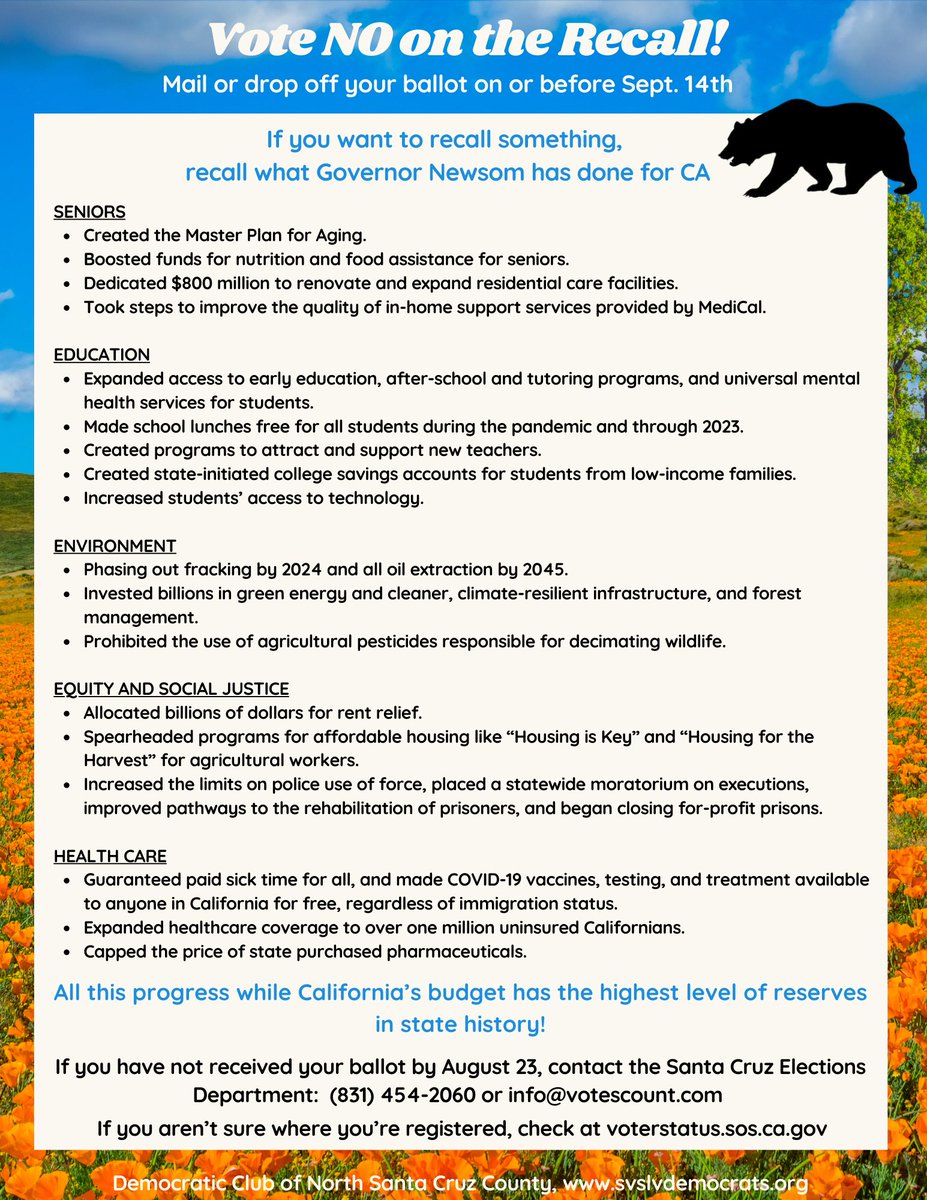 California Screamin’ – Vote NO on the Recall

Mariposa County Board of Supervisors Meeting Agenda for Tuesday, August 24, 2021 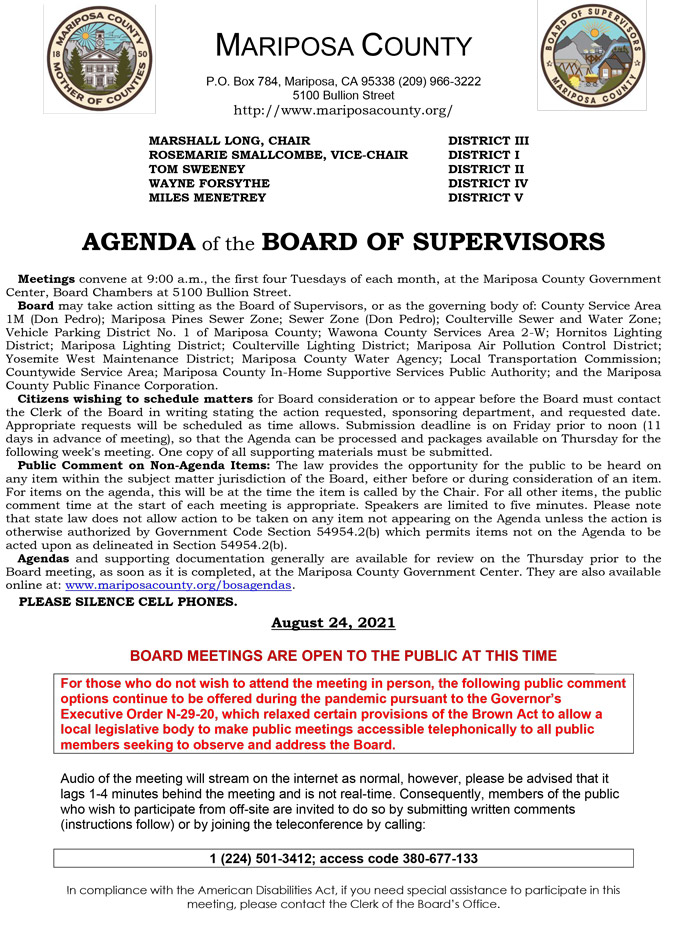 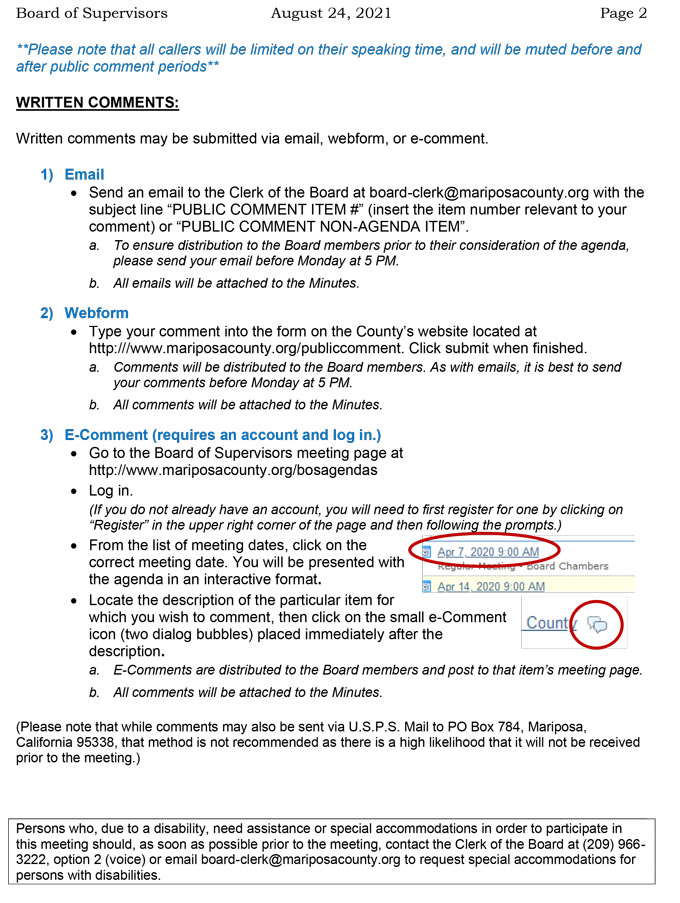 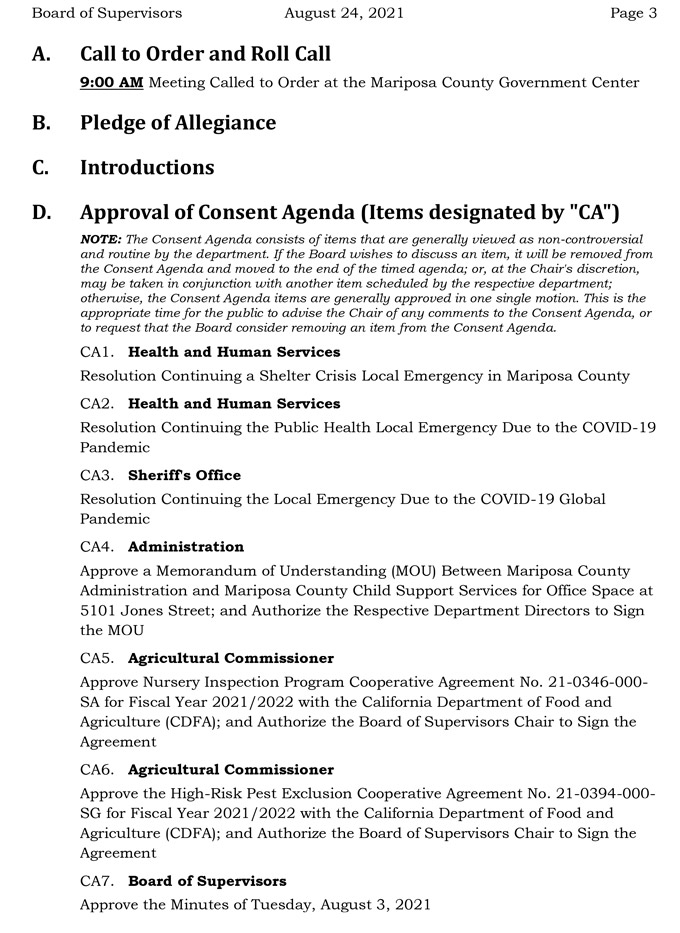 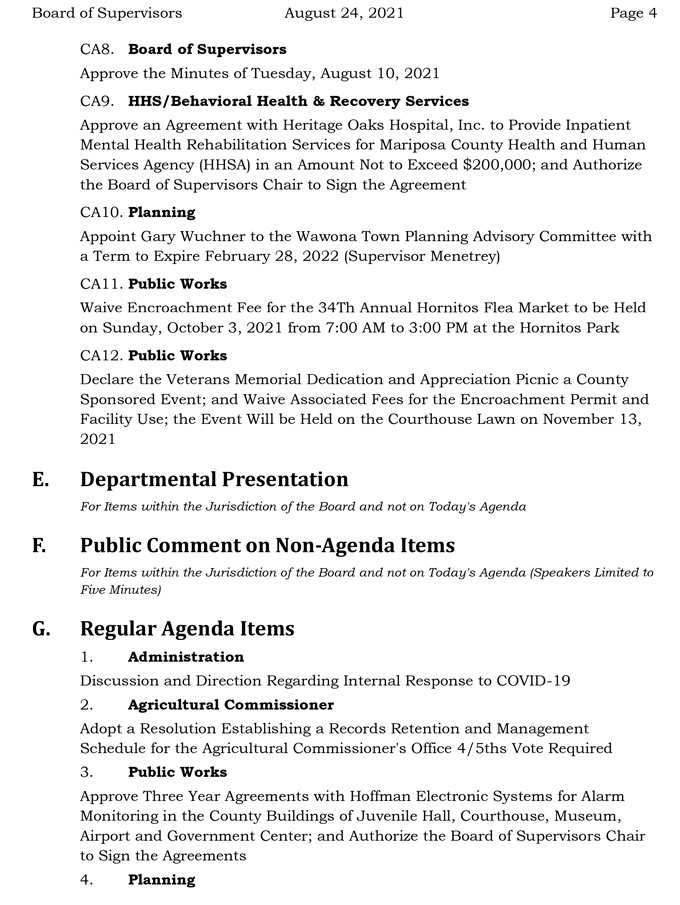 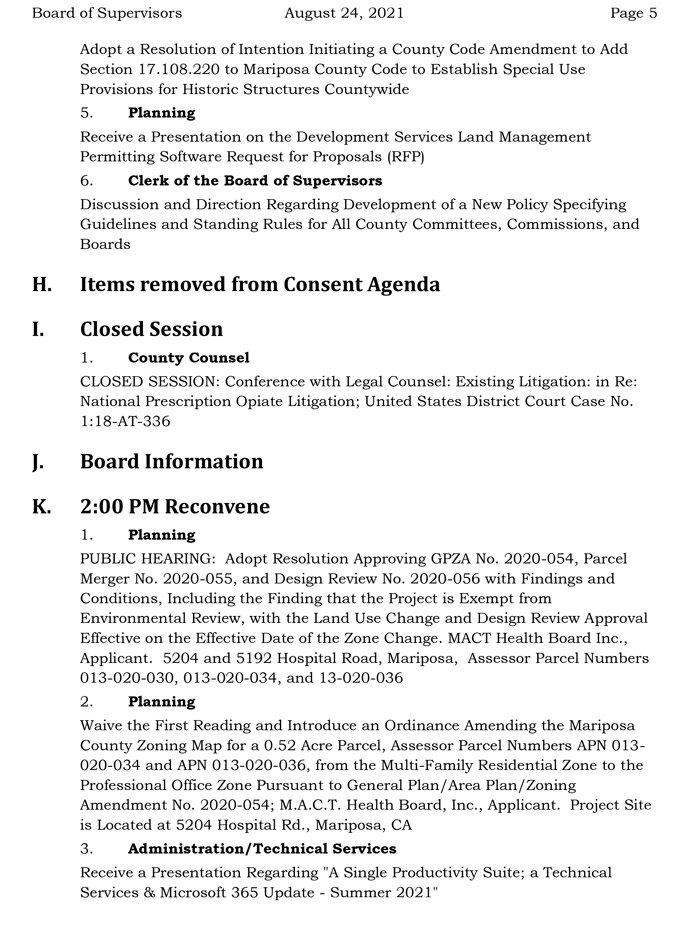 Vote “No” on the California Recall

Vote “No” on the California recall or we end up with Larry Elder as Governor. That’s it. That’s the choice. It’s Newsom or Elder. That’s how the numbers break down. If enough people vote to move the recall forward, a Republican will win, and the Republican polling the highest is Elder.

Side note: The California GOP has declined to endorse a single candidate in the recall because, even they know, none of the choices can conceivably do the job.

Bad Behavior has blocked 280 access attempts in the last 7 days.