Public Forum on Measure O Planned for April 9 via Zoom 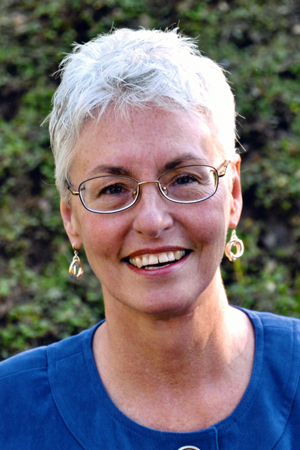 April 5, 2022 – You can learn about Measure O on Saturday, April 9, 2022, at 10:00 A.M. via a Zoom meeting. Suzette Prue, representing the Citizens to Save the Hospital, will give a short presentation on Measure O and then be available for questions.

A group of private citizens formed a committee last year to make sure there is funding to build a new hospital, as required by state law. All hospitals built before 1970 have to be rebuilt to meet new earthquake standards or close the doors on January 1, 2030. The citizens wrote an ordinance, gathered signatures on petitions, have the signatures certified by the local election office, and had the ordinance approved for placement on the June 7 ballot by the County Supervisors.

John C. Fremont Healthcare District operates the hospital. It is a public entity created by voters in the late 1940s and the hospital was opened 71 years ago. It has a board of directors elected by the voters of Mariposa County. Since opening the Ewing Wing was added to provide long term care and an expansion was done to expand the emergency dept, build the clinics, and remodel the imaging dept.

Prue is the co-chair of the Citizens Committee, along with Beth Tomsick. They saw an opportunity for a Citizens Initative to pass a citizen’s driven ordinance and decided this would be the best way to move forward on keeping healthcare in Mariposa County. The ordinance also allows repurposing the old hospital once the new one is built, as well as making improvements to the clinics.

This public forum is sponsored by the Mariposa Democratic Club as a public service to the county residents. To receive a link to the meeting, send an email to Mariposademclub@gmail.com. Members of the club should receive an invite to the meeting via email. They need to click on the link and sign up for the meeting.